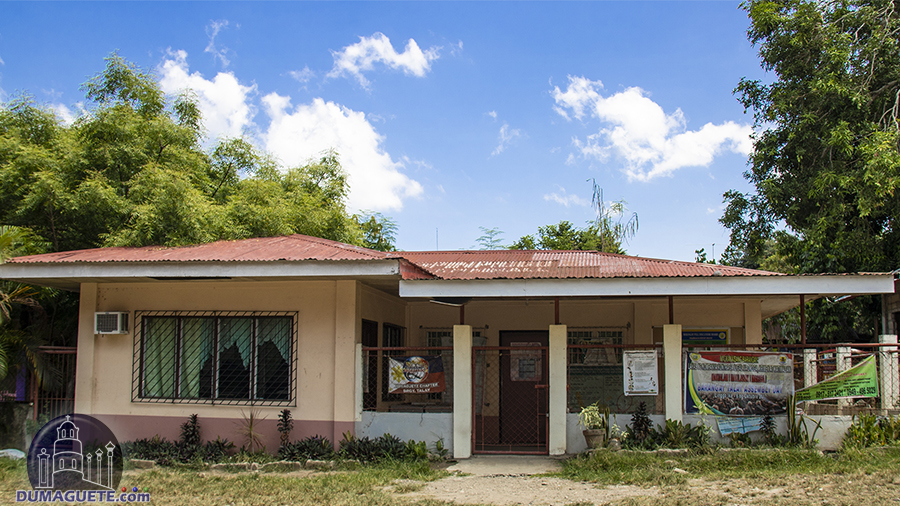 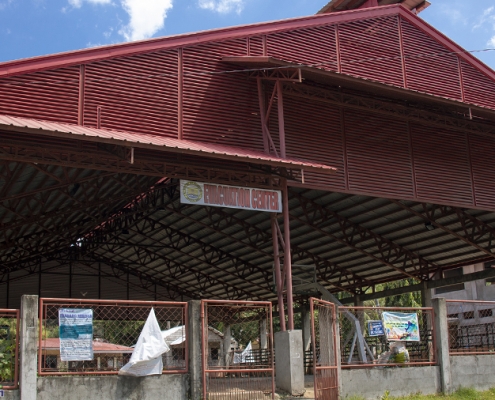 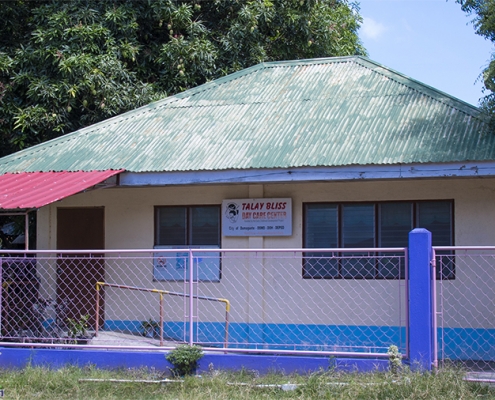 During the spanish time, the peace and order condition in the region comprising the present Dumaguete was probably very bad, unlike that of today. Robbery was rampant here and there. During the vigorous campaign of the Spanish Guardia Civil, many robbers were caught in the barrio called Talay. The Guardia Civil took drastic action, probably through the order of the higher authority after investigation, finding the elements deserving punishment. The whole community was advised of the big event to come. The inhabitants were made to witness what the Spanish authority had in mind for the evil doers. With the appropriate ceremony, under military regulations at that time, the robbers were aligned in front of the firing line that will kill all robbers with one shot.

At the signal of the commander and in the presence of the law abiding citizens, the unfortunate robbers met their maker earlier as they would have liked to. Before the event, the barrio must have had some other name. After the shooting of the robbers however, the intelligent residents or possibly the authority, wanted to have the event remembered as a lesson to all the people and visitors of the place. In Visayan, the line or persons are called “Talay”, hence they adopted the name Talay up to the present. The purpose of the originator of the name was very good as it served as a warning to all residents, that it does not pay, to commit stealing. This may be one reason for the present condition of peace and order in the region.

Barangay Fiesta: (Every 22th of May Patorn Saint is San Isidro) 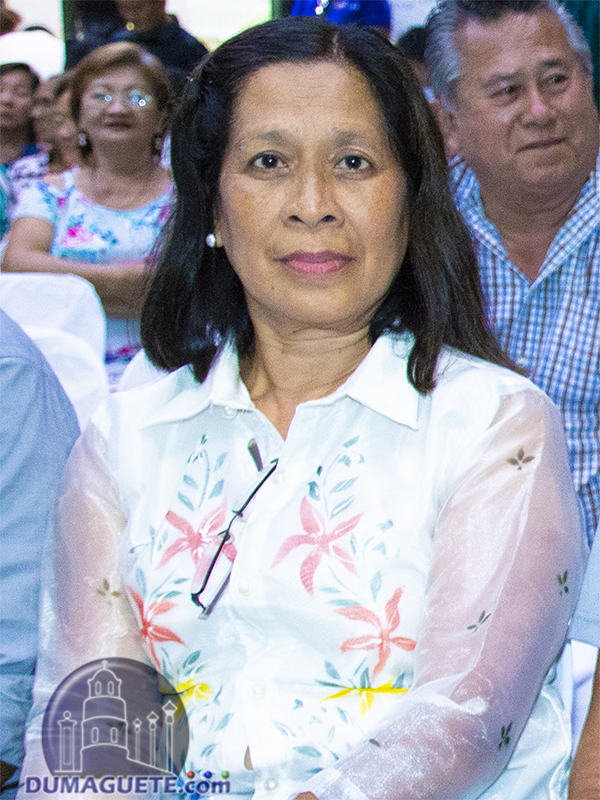