Cervantes Street (officially Mayor Joe Pro Teves Street) is a one way street going north to south (Airport to Bacon or Dauin). The street is with Gov. Perdices Street the only one going this direction. It starts at a Y-shaped intersection just after you pass the Ninoy Aquino Memorial Freedom Park with the Capitol Building and Negros Oriental State University (NORSU) to your right-hand side, roughly across the Daro branch of BDO bank and Jollibee. Cervantes Street runs parallel to Real Street, passing the complete center of Dumaguete City on its west and ends at Santa Rosa Street where Barangay Poblacion 8 Barangay Hall. 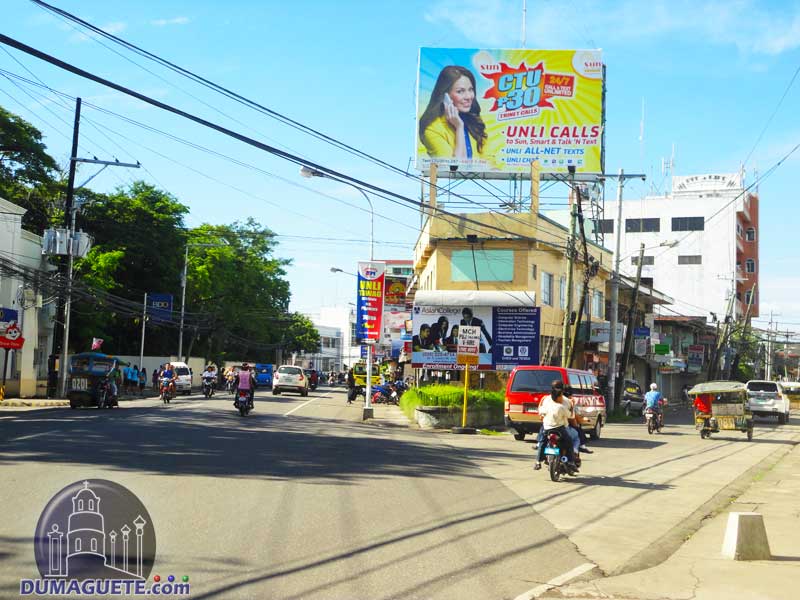 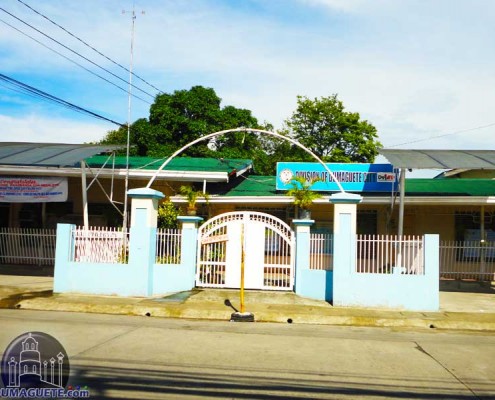 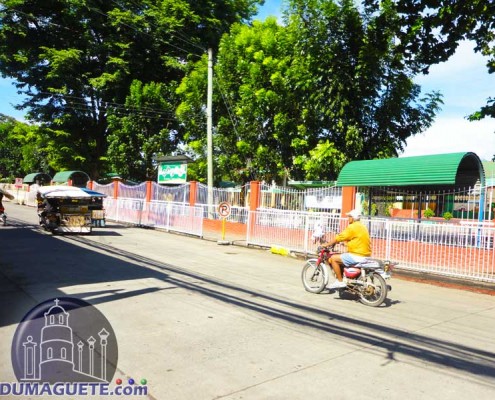 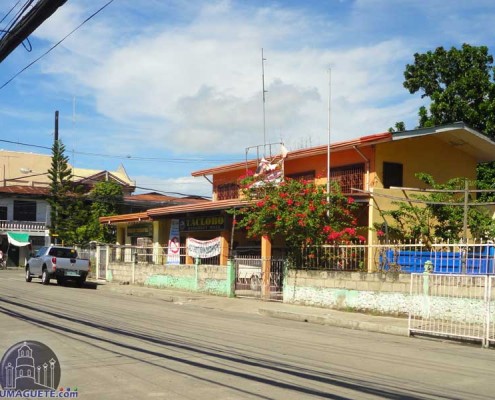 The Resolution no.366 series of 2004, Ordinance no.49 series of 2004 is an ordinance renaming Cervantes Street as Mayor Joe Pro Teves Street. 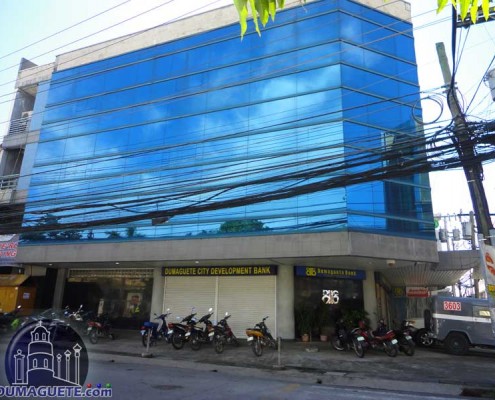 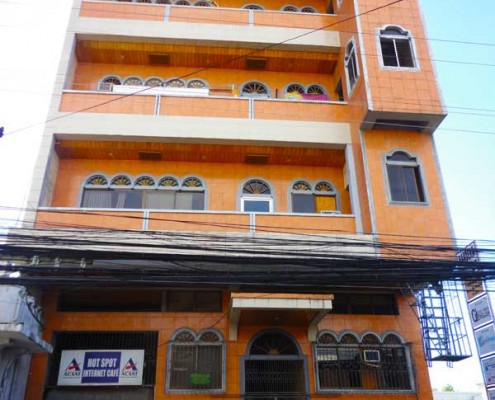 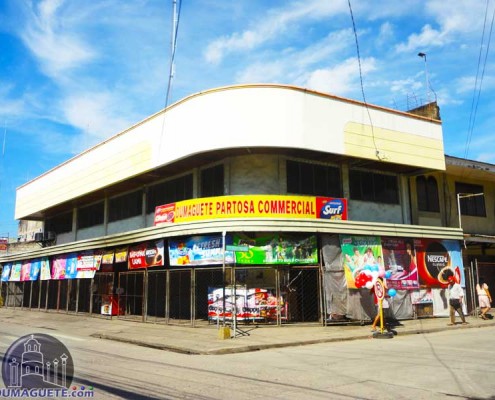 Who was Mayor Joe Pro Teves?

Being one of only two streets running from north to south during daytime, the traffic can be very heavy and standing in traffic jams is more common than actually getting forward in Cervantes Street. The best is to avoid the street between 8:00am and 10:00am as well as from 5:00pm to 7:30pm unless one has a favour for packed roads with bad air and unnerved drivers pressing their horn. 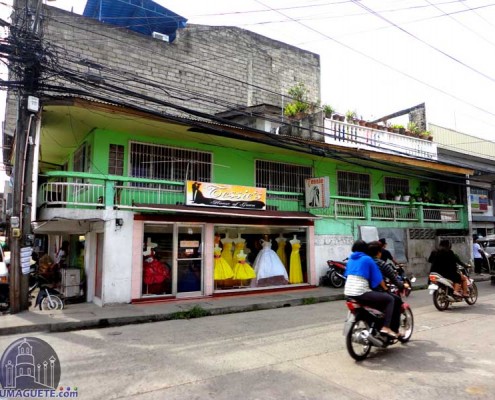 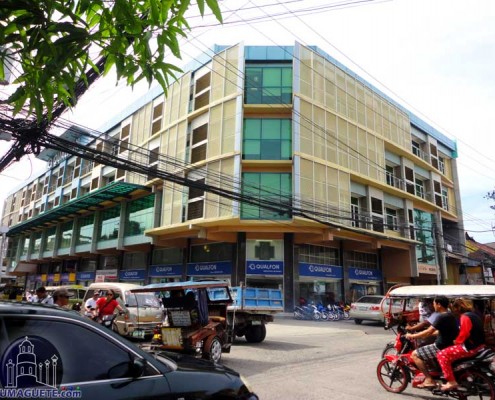 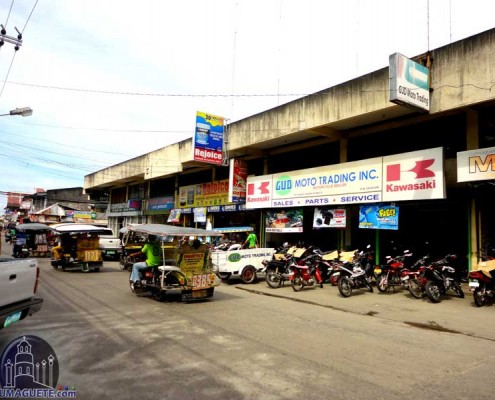 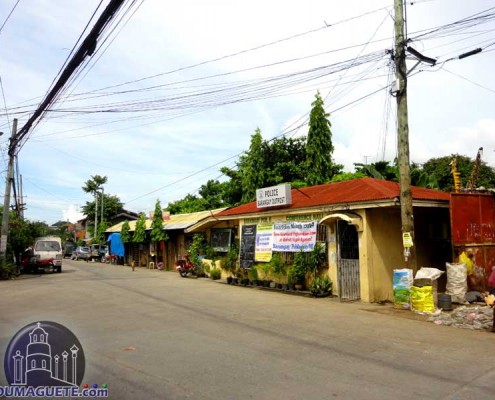